According to the latest news and rumors on Samsung manufacturers, they planning to move for another huge step by introducing a new member to the Samsung Galaxy family. That is, Samsung Galaxy A12; the new Galaxy A-series. Here it received the new Bluetooth certification, and according to the hints, the company will launch it as soon as possible. 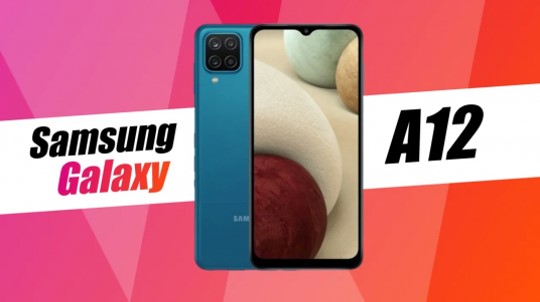 The new Samsung Galaxy A12 hanging with the new code name as A125F_DSN. This will be the latest advanced opportunity with some unexpected features as well as the most awaited features. As we hope, Samsung Galaxy A12 supports with Android 10 operating system. Here it comes with an octa-core MediaTek Helio P35 processor, and it is paired with 3GB RAM.

More about the new Samsung Galaxy A12

When concerned about the device camera, the new Samsung Galaxy A12 is supposed to be released with a quad-rear camera setup as well as a waterdrop notch. The new mobile phone was designed with a side-mounted sensor for fingerprint. As expected, the new handset decided to release in four major colors. Those are options in Blue, Black, Red, and White. You can easily choose them according to your choice.

A few days before, Samsung slashed price rangers for the BTS Edition of some smartphone devices including Galaxy S20+ in India. So now you can buy a Galaxy S20+ for about Rs 87,999, after the price cut. (RS.10000). So after this price cut, you can buy the handset for the best price of Rs 77,990.

The previously released BTS Edition of Samsung Galaxy S20+ included BTS-inspired themes. There is also a platform for the fan community, Weverse. By the way, it includes a list of decorative stickers as well. Normally, the smartphone comes with a Quad HD+ 6.7-inch display, and it is a dynamic Amoled 2X with the support of 120Hz rate compatibility/ the device is powered by Qualcomm Snapdragon 865 processor. Rather than some other devices, there is a speciality with this. That is, the device comes with an interesting two RAM with the best storage options such as 8GB/128GB or 12GB/512GB.